The BE head office has been based in Abbotsford, BC since the company was founded by Nick Braber in 1991. In 2001, BE moved into the current factory seen below. The 140,000 sq. ft. facility focuses on the production of Honda powered industrial pressure washers, water pumps and compressors while also serving as the distribution center for the Canadian Market.

The Shakopee, MN factory was added in 2012 after the Abbotsford facility reached maximum capacity. BE Minnesota is a 90,000 sq. ft facility that focuses on Manufacturing Honda GC powered pressure washers, high pressure hoses, and also serves as our central US distribution center.

BAR group is a joint venture between the Braber Family and Daryl Baihn focused on the Australian and New Zealand markets. Since 2006, BAR group has steadily grown to be the leading manufacturer of pressure washers, water pumps, generators and air compressors in the region. The focus of BAR is in the commercial and Industrial markets.

Opened in November 2017, BE Shanghai is the newest factory to join BE. This facility adds more manufacturing capacity, allowing BE to better serve the international market. Pressure washers, water pumps, generators, and compressors driven by Powerease engines are assembled here in this 200,000 sq. ft. facility along with accessories for these products.

The Florida facility is a central part of the BE distribution network, servicing all dealers on the East coast as well as being the base for most of our US sales team. The West Palm Beach, FL facility distributes all product lines out of the 40,000 sq. ft. building. 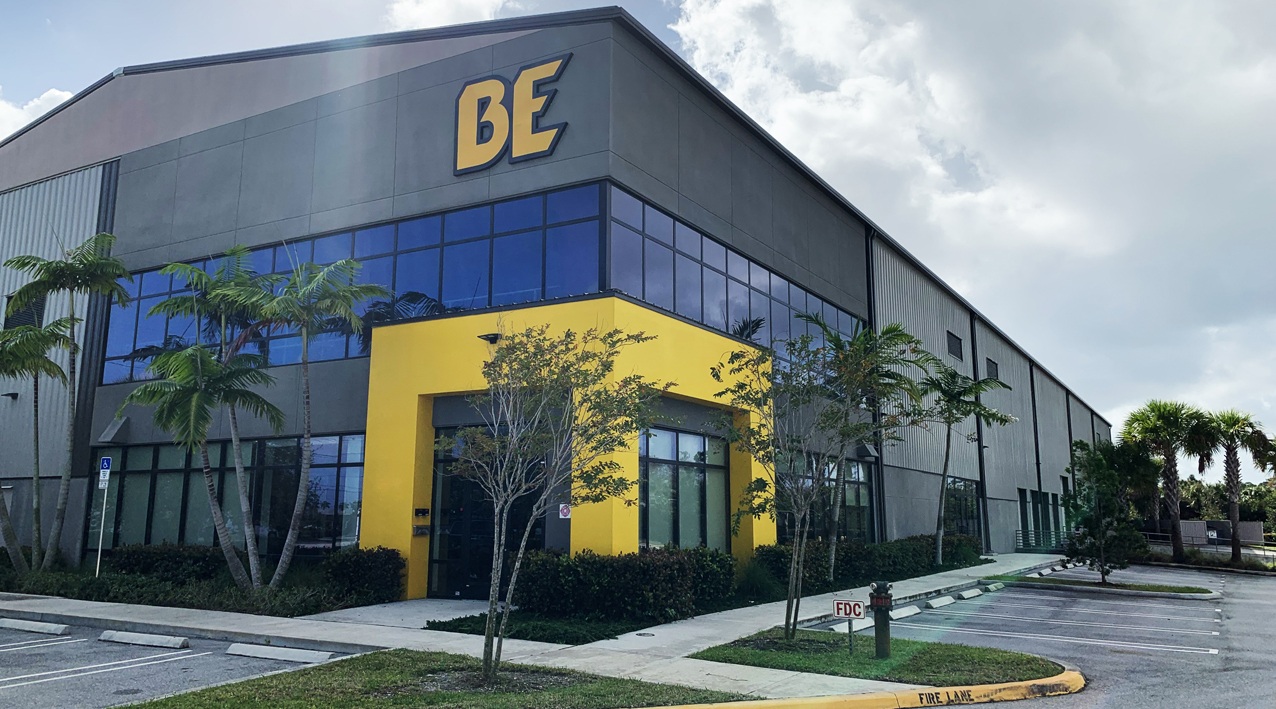 In September 2018, BE moved its Wilsonville, OR distribution Center to its new home in Canby, OR. This 60,000 sq. ft. distribution center serves the West coast dealer network.

BE Ontario was opened in 1998 to service the Eastern Canadian market. In 2022, it moved locations from Kitchener to London into a larger 50,000 sq. ft. facility. This new facility has room for more products to better supply the growing market demand.